Gain valuable media insights and build connections with local journalists to help you pitch your next story to the media with success.

This 2hr networking event will include a 40 minute panel discussion with local print, TV News and radio journalists to discuss what makes a newsworthy story and help you avoid common mistakes when pitching your story to the media.

Julie Johnston has over 20 years experience in media communications and is the owner of Creative Concepts PR and BDmag, a quarterly print magazine and online platform showcasing North Queensland’s businesses, entrepreneurs and innovators. Julie is passionate about helping small to medium businesses and thought leaders learn basic PR skills to share their voice in the media.

Cliff “CK” Kern is a radio announcer who has worked in every corner of the Townsville media scene since getting his first break into in 2003 as a prize patrol driver at 102.3 4TOFM. After 15 years on Star FM, in 2021 he returned back to where it all began – 102.3, now Triple M Townsville, working alongside radio icon Steve Price. There he presents a daily radio program and is also the North Queensland Social Media Manager for Triple M.

Lily Nothling joined the ABC in 2017 and spent several years reporting from the Brisbane newsroom. As a multiplatform journalist, she files TV, radio, and digital stories to local, state-wide, and national audiences, covering everything from court and crime to arts and human-interest stories.

Lawrence Jeffcoat has worked in the media industry for several different networks with experience spanning from the South-East corner to North Queensland. In his most recent role, Lawrence works as a Producer and Journalist in Townsville, helping to coordinate Seven’s nightly local news bulletins and filing his own stories. Prior to working in Townsville, Lawrence also worked in Central Queensland where he gained experience in rural and regional reporting.

*We regret that tickets are non-refundable, however in the event you cannot attend, they are transferrable to another name. 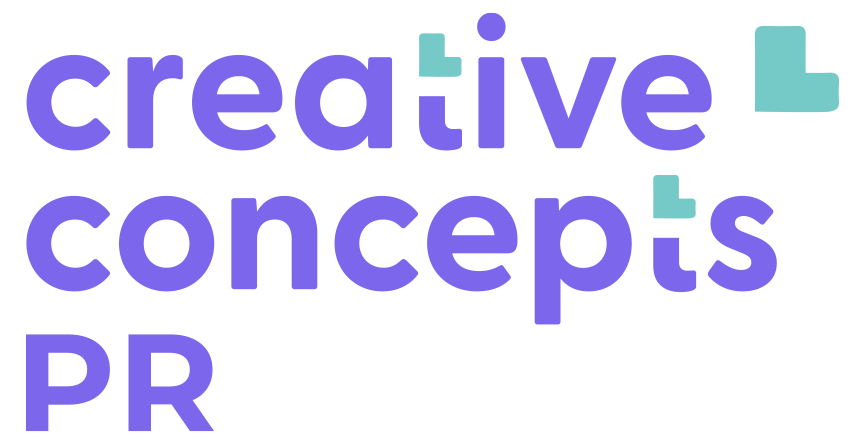